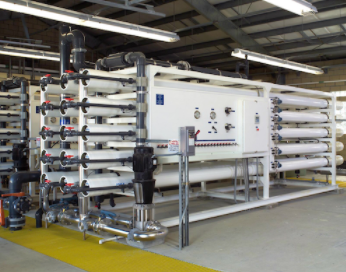 Water treatment methods go back centuries and have been found in books as well as paintings on the walls of tombs. It wasn’t until the early 1800s in Scotland when a treatment plant for municipal water was built and put into use. The water was run through a sand filtration system and then distributed to local residents and businesses. A few years later the treatment plant began installing pipes to reach customers more quickly.


Related Blog: What is Membrane Water Treatment Technology and Why Do We Specialize In It?

It would be over 90 years before America began building the same type of large sand filtered water treatment plants to bring safe drinking water to homes and businesses. This was in direct response to the knowledge that contaminated water would spread epidemics like Cholera and Typhoid through the cities and towns. With the addition of water chlorination, that had been tested and used successfully the 1850s in Great Britain, this allowed for even cleaner water. The chlorination alone however, was not completely effective to protect against waterborne diseases.

In the early 1900s water experts filtered through different additives in an attempt to minimize using chlorine. They tried water disinfectants like calcium hypo chlorite in Belgium and ozone in France. This lead the way to private homeowners installing water filters and shower filters to avoid the negative effects of chlorine.

As long as we have had running water there have been waterborne illnesses. Water pollution and micro organisms have been the driving force in finding better ways to filter and clean water to make it safe to drink and bathe in. Water treatment plants started to use several techniques to remove pesticides, organic chemicals, microorganisms and pollution. Some of those techniques were:

Membrane treatment solutions started becoming more common and popular in the 1980s because it was vastly superior to other systems for removing both suspended solids (membrane filtration) and dissolved solids (reverse osmosis) efficiently and cost-effectively. Today membrane treatment is used as a solution for everything from small businesses to large city and municipality water systems. 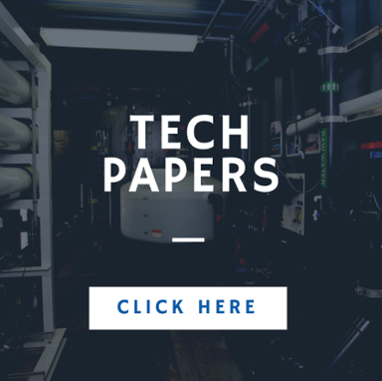 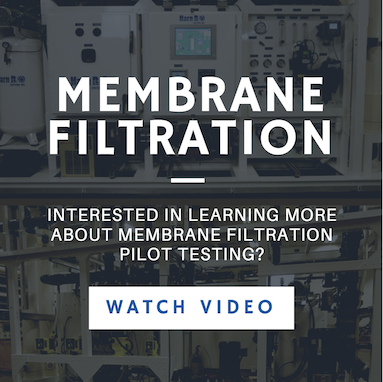 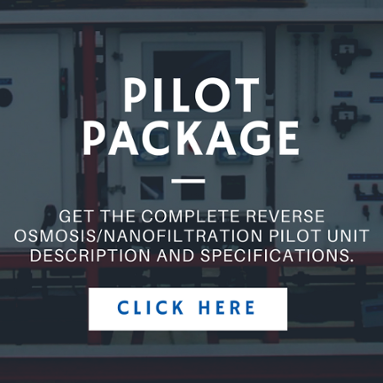